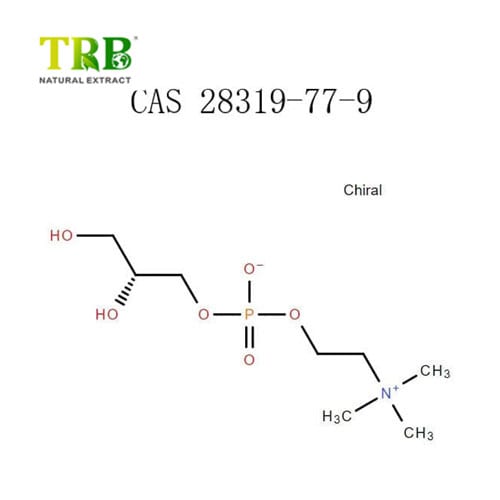 Alpha GPC, is a key brain cell membrane phospholipid and cholinergic precursor. It is a source of choline for the synthesis of the neurotransmitter acetylcholine, with a greater ability to penetrate the blood-brain barrier than conventional choline sources. Choline alfoscerate is an important neurotransmitter and phospholipid precursor providing support for age-related decline in cognitive function, memory, and cerebrovascular health.In Europe, it is prescribed to treat  Alzheimer’s disease. In the United States, it is an over-the-counter nootropic dietary choline supplement intended to improve memory and cognitive function, as well as encourage muscle building.