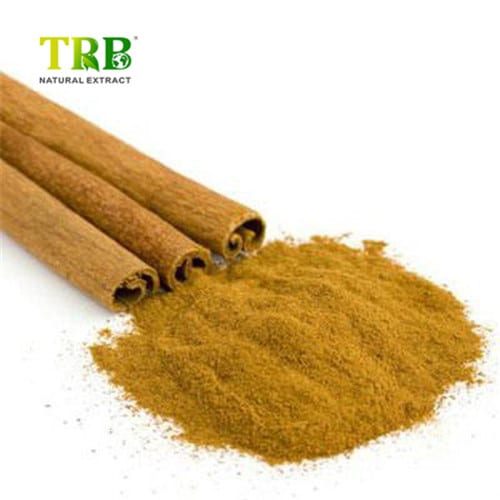 -As Food and beverage ingredients.

-As Pharmaceutical Industry & General Drugs ingredients.
-As a health food and cosmetic ingredients.