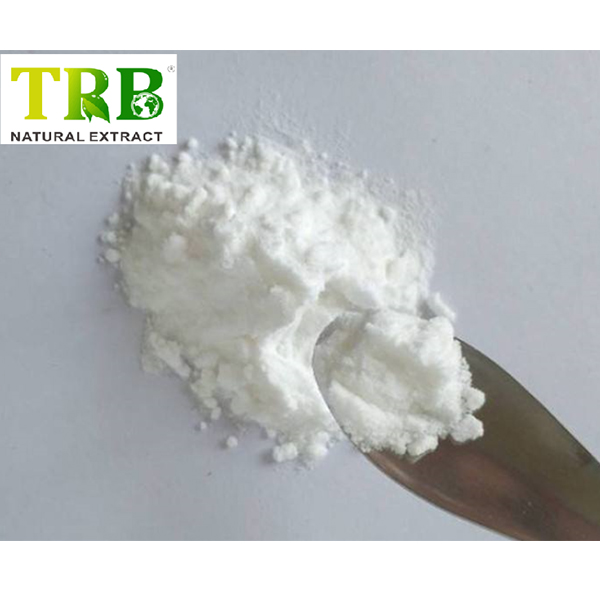 Phytosterols, or plant sterols, are a family of molecules related to cholesterol. They are found in the cell membranes of plants, where they play important roles, just like cholesterol in humans.
The most common phytosterols in the human diet are campesterol, sitosterol and stigmasterol. There are also molecules called plant stanols, which are similar. CAS No.:83-46-5
Phytosterol 95%:Phytosterols or plant sterols are natural constituents of the lipid fraction of oilseeds, fruits, seeds and other natural extracts. They are normally isolated from the unsaponifiable fraction.

Phytosterols are esters that are similar to cholesterol and found in plants. Consumption of phytosterols results in competition at the place of absorption in fat tissues between cholesterol and phytosterols. Thus having a high concentration of dietary phytosterols can efficiently reduce cholesterol blood levels. In addition to promoting heart health, some phytosterols have strong anticancer activity such as β-sitosterol (Kim et al., 2012). De novo synthesis of β-sitosterol has not yet been achieved, and thus it is commonly harvested from terrestrial grasses (e.g., saw grass). Many phytoplankton produce β-sitosterol, but most strains also contain a range of other phytosterols. Interestingly, some diatoms and raphidophytes produce extremely high cellular levels of β-sitosterol (Table 4.2), but do not accumulate other phytosterols such as campesterol, cholesterol, and stigmasterol. Thus, focus on these organisms may be a novel production source of this important phytosterol.Phytosterol is natural component of many vegetables and grains. It is rich in Beta-Sitosterol, Campesterol and Stigmasterol along with small amount of other sterols. Phytosterols is intended for use in dietary supplements and food applications.

Phytosterol is a kind of steroid compound with hydroxyl in plant body. It is mainly composed of β – sitosterol, stigmasterol and rapeseed sterol.

Phytosterols Powder can be used in conditions of high uric acid such as gout and some types of arthritis. It helps to reduce conditions of painful swelling. It is used for a wide range of genito-urinary complaints, but it is often combined with herbs that have more antiseptic qualities, while corn stigma helps soothe irritated tissue. Even though it is diuretic, phytosterols powder can also benefit frequent urination by soothing bladder irritation. Chinese research indicates that corn stigma reduces .

1.Phytosterols can reduce the risk of cardiovascular disease by lowering cholesterol. Especially in Europe, phytosterols are widely used as food additives to reduce human cholesterol.

3.Phytosterols are also important raw materials for the production of steroids and vitamin D3.

6.Phytosterols have high permeability to the skin, can keep the water on the surface of the skin, promote skin metabolism, inhibit skin inflammation, prevent sunburn, skin aging, and have the effect of generating and nourishing hair. It can be used as w / O emulsifier in the production of cream. It has the characteristics of good sense of use (good auxiliary development, smooth and non sticky), good durability and not easy to deteriorate.