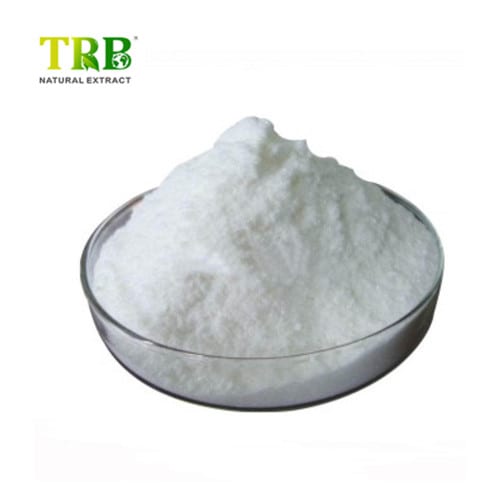 Colour:White to off-white powder with characteristic odor and taste

-It is effective in disrupting and dissociating many types of protein interaction
-An emerging use of sodium deoxycholate acid is as a biological detergent to lyse cells and solubilise cellular and membrane components.
-It is used in the preparation and formulation of certain microbiological diagnostic media.

-Useful for elution or regeneration of certain kinds of affinity columns.

-Used in the emulsification of fats for the absorption in the intestine. Outside the body it is used in experimental basis of cholagogues and is also in use to prevent and dissolve gallstones.

-Sodium deoxycholate, the sodium salt of deoxycholic acid, is often used as a biological detergent to lyse cells and solubilise cellular and membrane components.